It’s been a long time coming and it’s taken me years to compose something of my own again. I thought that music composition was a part of me that died and became a side hobby. But if it wasn’t for Lacey Sasso I would never have written this song, or been able to truly put my feelings for someone into a piece of music.

This piece of music is called Consummate Love. It’s based on Sternberg’s Triangular Theory of Love (yes we are both psychology geeks). Consummate Love is the fullest love you can experience made up of: Commitment, Passion and Intimacy.

This idea came about for me a few years back but it always stayed untouched for whatever reason. Since I had began studying psychology (at Birkbeck, University of London) I always thought it was cool try and blend social science and creativity. But I just sat on that idea for a while.

It wasn’t until I was with Lacey Sasso on the beach in Boston, MA in the summer of 2014 that this passion really came to life. I lay on the beach discussing with Lacey about our creative visions. Lacey mentioned of her personal vision of starting her own company, but struggling with what to create. That’s when I dropped in “why don’t you do a representation of Sternberg’s Triangular Theory of Love?” And it went from there. Little did I know that along with marriage, it would turn into a collaborative project…

Writing this song was a very difficult experience. It was difficult because we’re separated by an Ocean and 3300 miles. It’s hard to write a song that’s deeply personal whilst constantly being reminded you’re separated by immigration laws. In some ways that made it more powerful.

I was able to channel that feeling into the song it’s self, you can hear it in the chorus where the accompanying harmony holds a high octave root note and drops to the 7th. It goes back and forth throughout the chorus. That adds a nice darker layer which charges the song full of emotion because otherwise the chorus is very bright.

I played around with the feeling of struggle a lot. Not because loving Lacey is a struggle (at all), sometimes you just need all the strength you can harness to be apart from your lover – some days are harder than others.

Overall the mood of the song was easy to capture. I knew that writing a “pretty” piece on guitar was not enough, with so many components that make up Consummate Love. I tried to fill the full sonic sphere of sound with the song. Particularly in the choruses, it was important to let this be the highest point of demonstrating an [my] immense amount of love… Passion, commitment and Intimacy – well Consummate Love really.

I’ll introduce what Wikipedia says about Consummate Love and let’s see if you agree:

Consummate love is the complete form of love, representing an ideal relationship which people strive towards. Of the seven varieties of love, consummate love is theorized to be that love associated with the “perfect couple.” According to Sternberg, these couples will continue to have great sex fifteen years or more into the relationship, they cannot imagine themselves happier over the long-term with anyone else, they overcome their few difficulties gracefully, and each delight in the relationship with one other. However, Sternberg cautions that maintaining a consummate love may be even harder than achieving it. He stresses the importance of translating the components of love into action. “Without expression,” he warns, “even the greatest of loves can die.” Thus, consummate love may not be permanent. If passion is lost over time, it may change into companionate love. 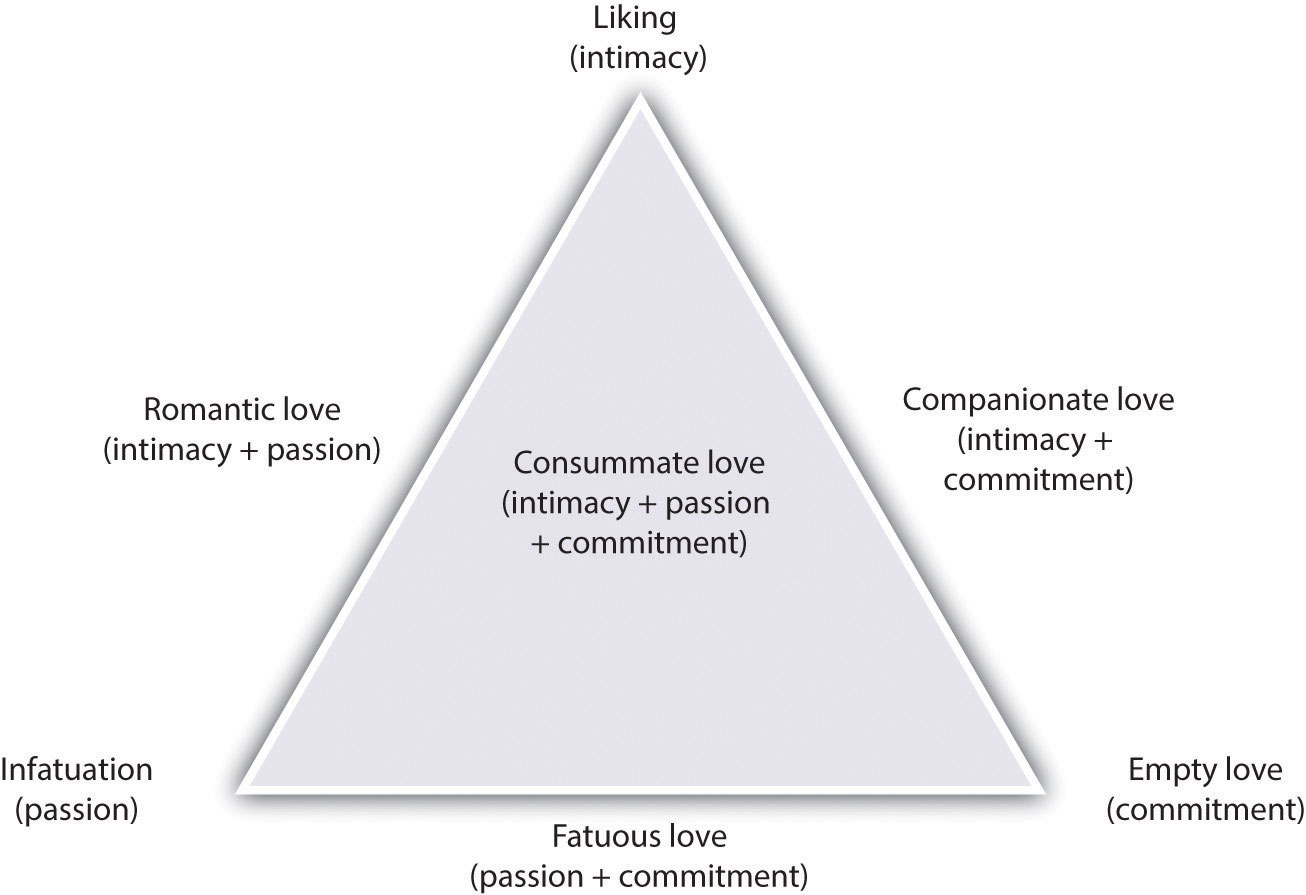 I’d love the opportunity to compose original music for a whole show making up the other 7 types of love but unfortunately putting on a self funded dance show is expensive. You have to pay for theatre rental, costumes, and rehearsal space (and costs of getting there) to say the least. (And if I want to go and watch, then I need to pay for a flight!)

YES there are better causes to donate to with the tragedy in Nepal or other world poverty/deprivation. But we live in a world where we can embrace our passions and truly try and make our labours of love come to life. Lacey has the guts to do that when not many people have that kind of strength at all. I think that should be supported don’t you?

You can listen to the track (above) or click here to open soundcloud.